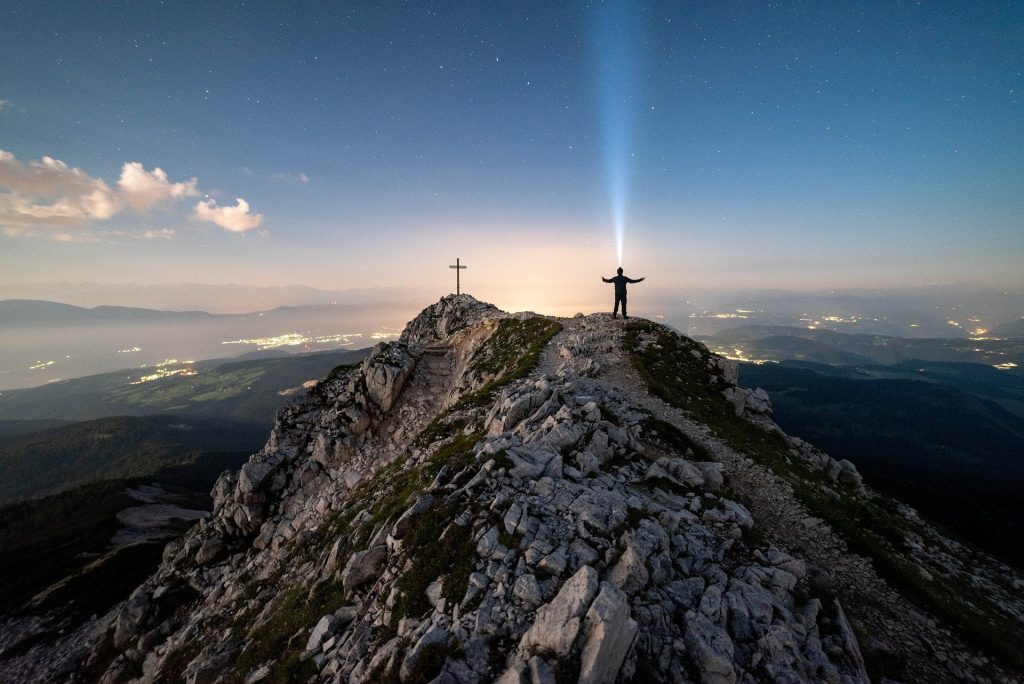 The inauguration of a new President comes with the promise of change. Hope is embedded in that change and comes with the possibility of something greater being revealed,. Something which puts ideas into action, but until realized, until it is somehow solidified into practical application, is ephemeral at best. What is seen is change, the new face, the possibility that greets the beating heart of anxious Americans with news of something being birthed. The kind of fluttering that surrounds the birth of a child or even an idea whose time has come. When the water breaks, when the new is glimpsed, something is possible, something that was not there before, appears. Before the baby crowns,or  an idea is put onto paper or simply thought about in an ordered way, it is all merely possibility with tremendous potential. Potential waiting to be realized, to be born and preparing to take its first breath, to manifest what might be described as a pitiful cry of overdue relief. Here I am world, paper thin butterfly wings dried by the warmth of the  sun, after having squeezed through the tiny opening in the chrysalis and now standing ready to take first flight.

It seems to me this is the very same promise, this birthing of America, the shining city on a hill, whose symbolic light of freedom many countries use as a roadmap, a template to forge a more perfect union in their part of the world. The whole world is watching in the wake of the unthinkable having just occurred in our State Capital. An armed civilian militia took up their grievances and became an insurgency. They breached the entrance of the building and swarmed into the hallowed chambers of the people’s house. A peaceful protest erupted into a rebellion. A mob that was looking for someone to blame, to name, to shame, to defame and perhaps to profane. In terms of having reached the nadir of the last four years of the previous Administration, this ensuing riot was it, no question… and the whole world watched in horror as the unthinkable took place.

Here we are, a nation badly shaken, shell shocked, divided, angry and on edge. To top it off, 74 million people voted for the former President to continue to remain in power, two weeks before the riots took place. The unsubstantiated claims of voter fraud, of ballot stuffing, continued long after 60 unsuccessful lawsuit attempts were filed and subsequently overturned or thrown out of court for lack of evidence,. Despite this, many, people still believe the election was stolen and continue to believe in the Big Lie. How is that possible in this modern day and age? If it were true wouldn’t there be some scraps of evidence which could back up these claims of fraud? Wouldn’t someone be able to substantiate alleged claims of election rigging or faulty voter machine tabulation? How else do you choose to believe what someone tells you is true and honest, unless there is some way of proving what is being said is provable, fundamentally contains a kernel of truth. Sadly, that is not so in this case. What passes for truth is conjecture, fiction, innuendo, emotional urgings, but the truth, any facts that might prove it to be so, are sadly missing and don’t seem to count. How do you counter lies without an audience which know how to weigh lies against truth? How does the truth break through? Maybe is doesn’t battle with the intellect it allows the truth felt in the heart, lead the way.

Here is where I want to bring a new and novel idea into the mix. A lot of people, it seems to me are flailing about, going through the motions of living their lives, but so hooked up to information devices which numbs the mind to feeling anything real, leaving little room for any chance of touching the heart with something substantial, something that matters. The message seems to be…. if it isn’t viral, it is not worth my time. If it takes too much time from pleasure pursuits or family or work related tasks, then it is probably not for me. It is all a zero sum game of, win or lose, cut and dried, mental not emotional, so transactional that it feels like relationships themselves have become less valuable and more game like. Instead of solving the challenges which confront us, how few ever take the time to feel into the weight of what is confronting me in the moment? Perhaps being willing to feel is seen as a sign of weakness, for even being willing to feel anything at all?

Somewhere in the depths of this messy area of feeling, not thinking, is where I believe our hope for survival, for salvation for the possibility of a better America, and a better world, rests within each and everyone of us. Amanda Gorman in her stunningly beatific poem for the Presidential  Inauguration of Joseph R. Biden, entitled, “The Hill We Climb”, brought us the promise of full awakening, but only if we choose it. “When day comes, we step out of the shade of flame and unafraid. The new dawn balloons as we free it. For there is always light, if only we’re brave enough to see it. If only we’re brave enough to be it.” The weight of the world, the fate of what will direct the future course of our planet, rests squarely on our shoulders. Not for the young alone, but for each and every one of us who is living on the planet at this time. Yes, I do mean you. You count, you matter, your voice makes a difference and your actions will help determine the future of our world, our planet, our shared home. We need all hands, large, small, black, brown, red, white, yellow, gay, straight, trans, young, old, male, female, etc, etc, etc to find the way forward for a world that works for all of us.

I believe the way we do it is through surrender. Not perhaps the way you might think of being down on your knees in supplication with head bowed. No, not that, more like knowing enough to know when you don’t know the answer and asking for help with how to overcome the latest challenge which has landed on your doorstep. Perhaps going to that place inside yourself which is your place of refuge, where you go when the world seems to much at the moment to bear and you go there for respite, for a momentary peace, for renewal. What if once you get there, to that peaceful place within yourself, you begin to rest?  You find a quiet calm overtake you and you feel comfortable with surrendering to that peace which fills your being.

Maybe as the peace settles within you, you begin to feel into a connection to something greater, greater then what you consider to be your ordinary self. An awareness of a larger part of your self begins to emerge. You start to see yourself enlarged, expanding, becoming more than just one person alone. You begin to feel a kinship, a connection to others also being important, to having value, to having worth. You don’t have to do anything at the moment. You main job here is to be open to feeling this greater connection and noticing how that feels?

I believe this is where it begins, where the transformation of our world comes into being. When we begin to see not just ourselves, but everyone, all people, as part of this living breathing planet, this home we are all spinning on collectively, which we have agreed to call the planet earth. When we start to make that connection to something greater than just ourselves, we will no longer be alone in this world. We will then realize everyone here is working together, whether consciously or not to free our world from it’s prison of greed and desire for power. We begin to see the possibility of transformation, moving from a me to a we, a world community working for the liberation of all who live and breathe on our planet in common unity.

Once we make that leap to seeing our world as a community which actively sustains us all and no longer see the finite resources as ours to take to enhance ourselves alone, then our world’s chances for survival, for getting ready for the great leap forward is close at hand. First we must learn how to get in touch with the greater part of ourselves and once that connection has been made, we then can see the bridge which leads to every heart beating on the planet coming into view. This truth once revealed shows us the futility of competition and greed, because in the end, we are only stealing from ourselves.

Being in touch with this deeper part of ourselves helps us to see what we desire to be or do in the world can be accomplished, even if it is not within the scope of possibility at the moment. I firmly believe all things are possible to those that have an unshakable faith in themselves to do great things. The way does not need to be seen, only the will to do great things, be deeply felt and held within oneself. The path will be revealed in due time. Your job, is to follow the path your heart leads you to and keep listening inside for instructions. This is how we build a new and better world, by finding faith to go somewhere new and unfamiliar and listening inside for the guidance for our feet to trod new paths. Where the heart leads, the world will eventually follow and the emerging light will be fully seen by those with the courage to be it.